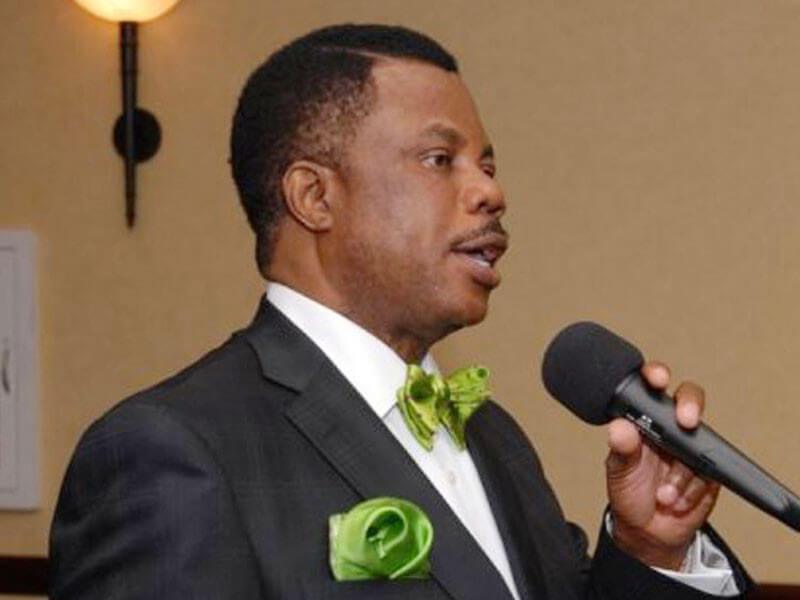 Anambra State Governor Willie Obiano has commended the Chairman and Chief Executive Officer of Stanel Group, Dr Stanley Uzochukwu, on his huge contributions and impact on the state’s economy and Nigeria at large.

Obiano made the commendation while declaring open a Stanel event tagged ‘Access More With Stanel Master Class’ with the theme, “Become more,” in Awka recently.

“I first met Stanley in the Villa. He came to me and said he was from Anambra and what he was doing in Jos, Plateau State. I saw greatness in him and invited him to come to Awka,” the governor said.

“When he honoured the invitation, I appealed to him to come and replicate the business in Awka and, without hesitation, he gladly accepted and this is the result we are seeing today. The state-of-the-art of this ‘one stop’ facility is compared to none in the whole of the eastern region.

“The last time I came here, artists’ live show stage was not here. But tonight 2Face and other top Nigerian artists will be performing live on stage well equipped with modern facilities.

“With all of these things turning Awka into Eastern Europe, we have allocated another land for Stanel Agro venture where cows will be reared. The project is currently ongoing. Soon, he will be producing milk and beef from there for local and export consumption. I want to see many things exported to other nations from Anambra,” Governor Obiano remarked.

The event, which had top Nigerian business and industry leaders, youths and young entrepreneurs from across the country in attendance, was organised by Stanel Group in collaboration with Access Bank Plc and the Anambra State Government through its Ministry of Youths and Sports, to stir up business enthusiasm in upcoming entrepreneurs towards achieving more in their endeavours.