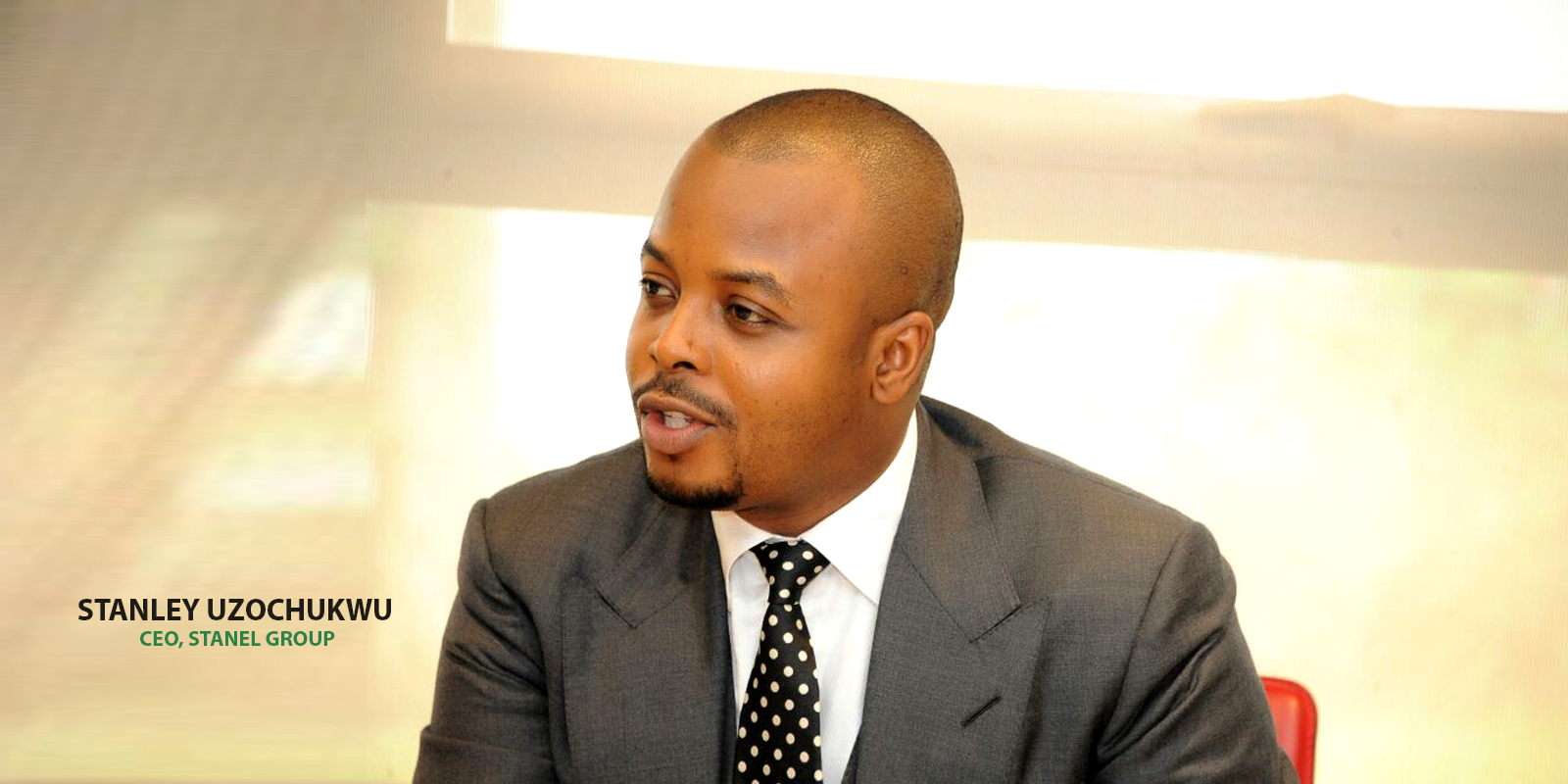 Principal Partner of the most prestigious and reputable award ceremony in Africa, the African Achievers Awards that recently took place in United Kingdom House of Parliament, Tonye Rex Idaminabo Esq., has commended the relentless efforts of the chairman, Stanel Group, Dr Stanley Uzochukwu, towards job creation as a strategy for poverty alleviation in Nigeria and Africa.

Dr Stanley Uzochukwu who received the African Achievers Awards under the Enterprise and Business impact category in 2017 was commended for his great contribution to humanity.

According to a signed statement by Tonye Rex Idaminabo, he commends the business mogul’s deep sense of patriotism by investing in sectors that have created jobs for many Nigerians and added strong value in the provision of effective services that make life easier and more comfortable for many in the country, and across the African continent.

“Apart from creating jobs through entrepreneurship, Stanley Uzochukwu’s contributions to youth empowerment remains remarkable, especially as the sector of the economy continues to provide lifelines for many, and inspire ingenuity and creativity ” says Tonye Rex Idaminabo.

According to Rex Idaminabo, Stanel products and services have been tested and is reliable as their state-of-the-art facilities and their highly trained staff remain dedicated to delivering on their mandate of offering the best services to the people.

“They are here in Niger State to create jobs and to engage youths in various skills and unskilled jobs, thereby taking them off the streets.”

Rex Idaminabo who believes that Dr. Stanley Uzochukwu’s exploration and encouragement of youth entrepreneurship in the country is noteworthy and his penchant for helping the less privileged through scholarships and empowerment deserves more commendations.

Other products and services available at the centre include Stanel tyres, Stanel oil, pharmacy store, Farmers’ Market, supermarket, home delivery services among others.